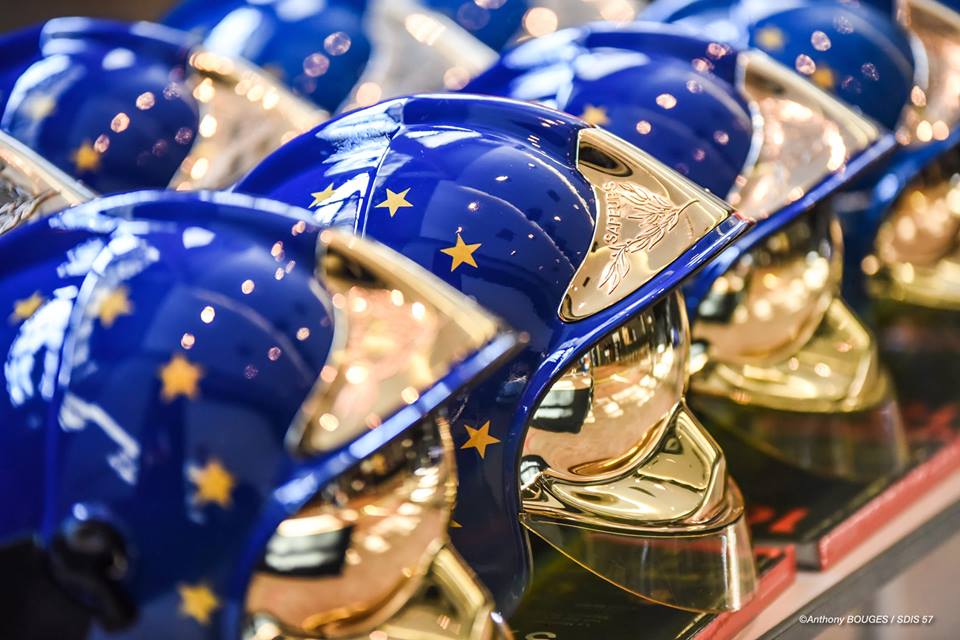 The cooperation of the rescue services is essential to protect citizens.

Cities and regions support firefighters and benefit from their protection. Indeed, Cities and Regions a are the main financiers of civil security: human capital, fire stations, equipment….

But they can now position themselves as supporters of civil security by providing more than financial support.

Legal and technological challenges exist, such as the possibility of organising cross-border rescue operations or of responding in a concerted and multiparty manner to a risk in a cross-border area.

In addition, new themes such as the increased risk of attacks, crowd movements during major events, cyber risk, fake news or the use of robots such as drones are changing the firefighter’s profession.

The social impact of the profession is also undeniable: firefighters have a “public service” role in the idea that they are always there to help the population and offer a solution and a helping hand to people in social distress.

Cities and regions thus have a place to play as partners in these changes, facilitators of cooperation but also actors in their own security.

During this Worskhop, you will have the opportunity to discuss with representants of the following structures :

The SDIS57 is the lead partner in a cross-border project aimed at involving fire brigades from the Greater Region (Saarland, Rhineland Palatinate, Wallonia, Luxembourg, Grand Est).

The aim of the INTER’RED project is to identify risks, propose appropriate solutions, cooperate in training and network call centres for the 112 emergency number (18 in France) The idea is to offer the best possible rescue service to the citizens of the Greater Region, going beyond the notion of borders.

Please note that the name of the speakers may change. Due to their implication in local security, they may be retained.

Theme: A Europe Closer to Citizen